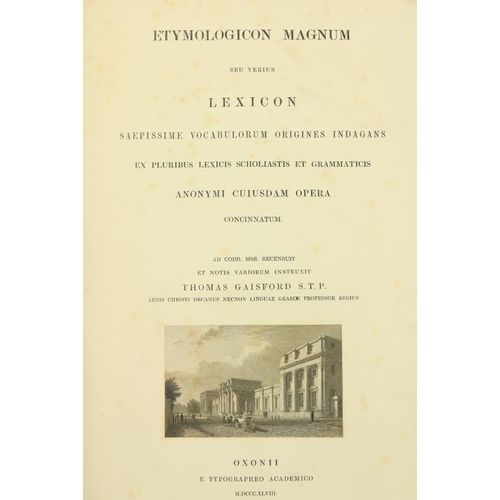 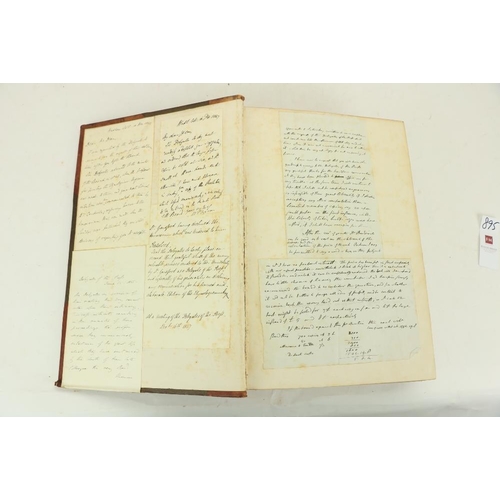 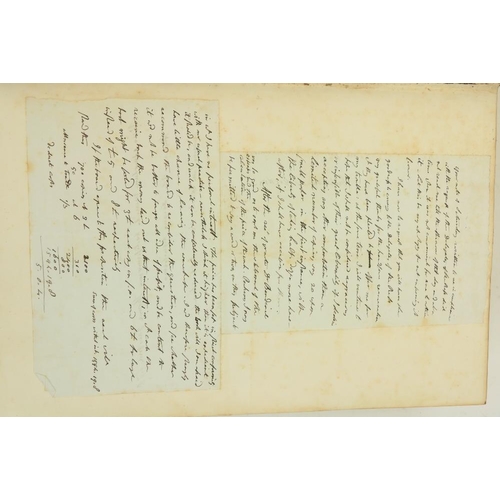 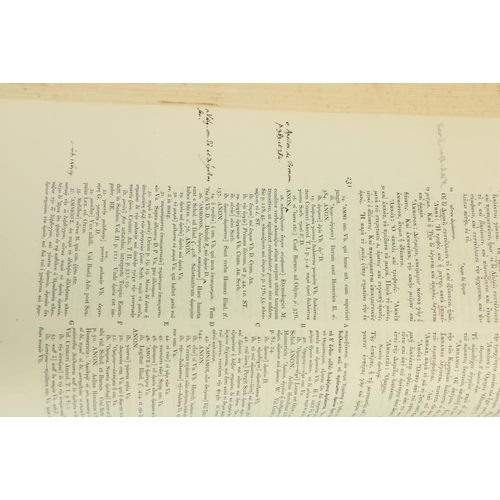 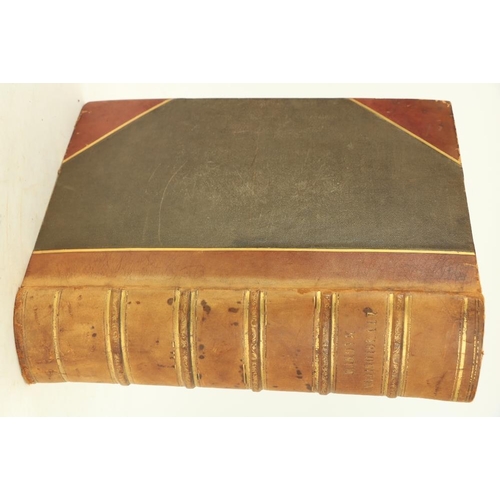 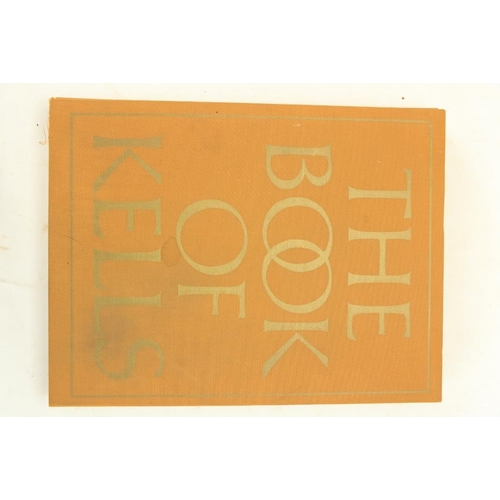 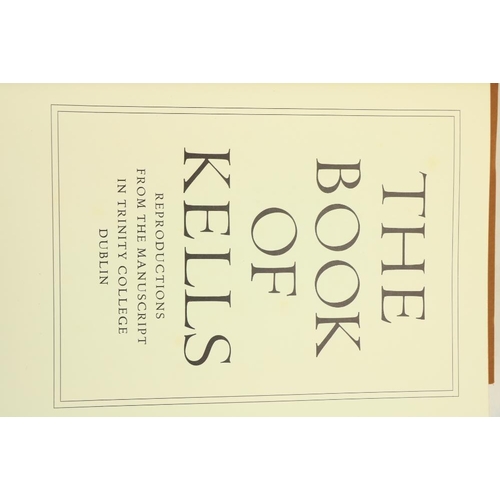 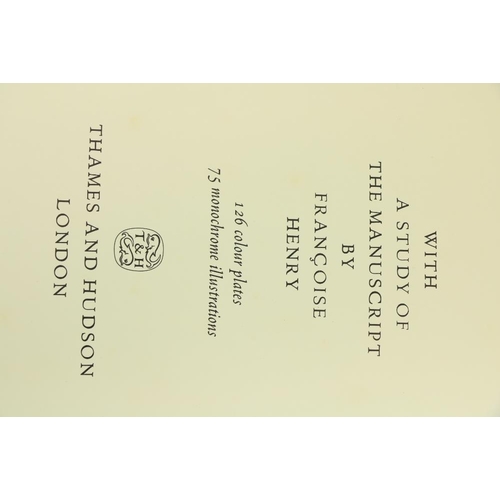 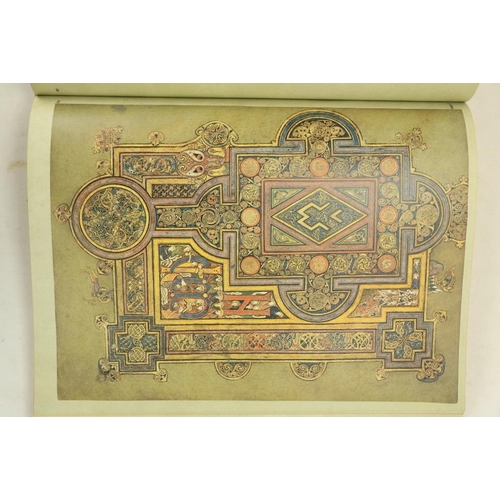 The Etymologicum Magnum, compiled in Constantinople c 1150, is the largest Byzantine lexicon, collating and expanding the works of many previous scholars.  It was first printed at Venice in 1499.  Gaisford’s work, the fruit of much careful scholarship, remains the most recent complete edition.

This copy has tipped in at back: table giving details of print run and costs, also a review and an obituary of Gaisford.

2. Draft reply from Gaisford declining the offer, suggesting he might be given 20 free copies instead, and commenting on the proposed price of the book.

4. 15 June 1855 Note from Symons expressing the delegates’ gratitude for Gaisford’s work (he had died on 2 June).

· Letter to Gaisford dated 22 March 1817 from Edward Everett, the 23-year-old Professor Greek at Harvard who was then studying at Göttingen, discussing German projects to publish a text of the Etymologicum, and reporting in detail on the experiments of Carl Friedrich Sicker to unroll some of the papyri discovered at Herculaneum (he destroyed several in the process).  Everett (1794-1865) continued his brilliant and multi-faceted career as politician, pastor, educator, diplomat and orator.  Today he is best remembered as the featured speaker at the dedication of the military cemetery at Gettysburg in 1863; his learned oration, lasting over two hours, has been somewhat overshadowed by Lincoln’s 271-word address that succeeded it.

· Draft petition of Gaisford to the Council of State of the Duke of Brunswick, 23 July 1846, requesting the transmission to England of the MS at Wolfenbűttel of the Etymologicon Gudianum, on the grounds that the edition published at Leipzig is defective and he would like to consult the original as part of his research for a new edition of the Etymologicon Magnum.

· Draft letter from Gaisford, 24 Oct [1843] wishing to purchase a copy of the Lexicon Etymologicum, listed in the catalogue of the Royal Library at Naples.

· Draft proposal by Gaisford for a second edition of his Suidae Lexicon (2 vols, 1834). 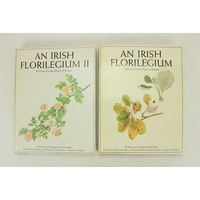 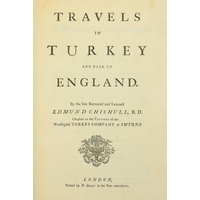