The Masterpiece of Modernism Joyce (James) Ulysses, 4to Pari... 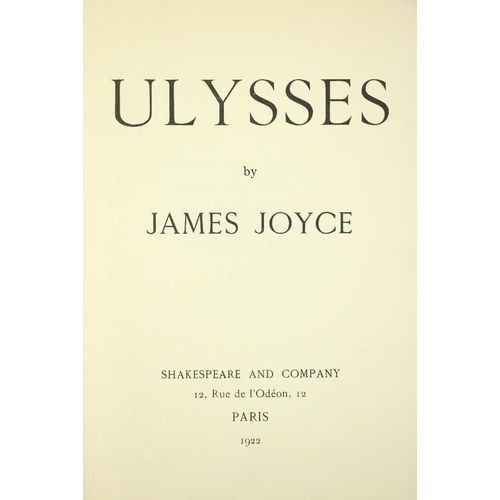 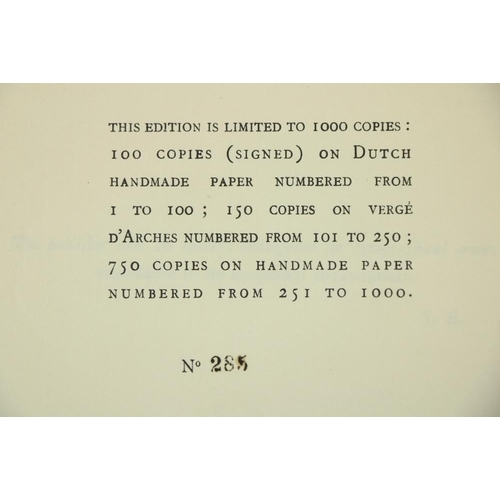 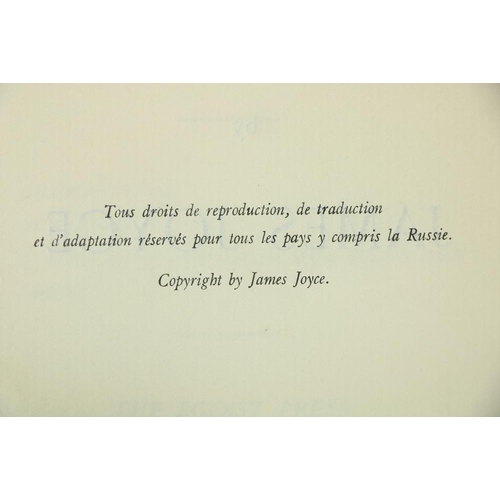 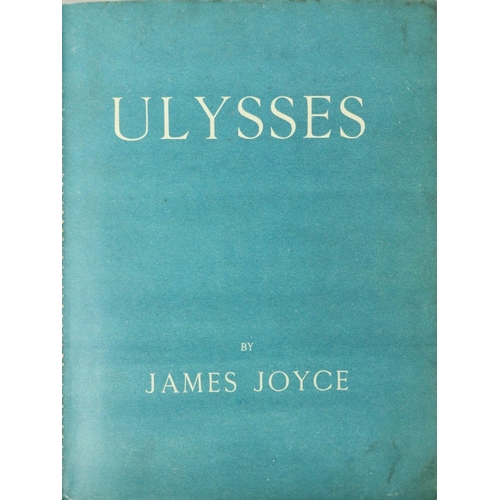 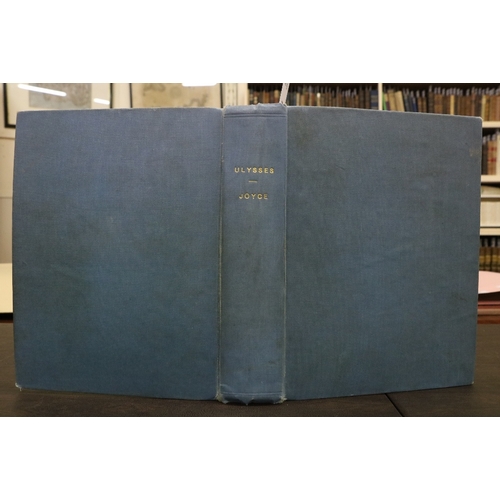 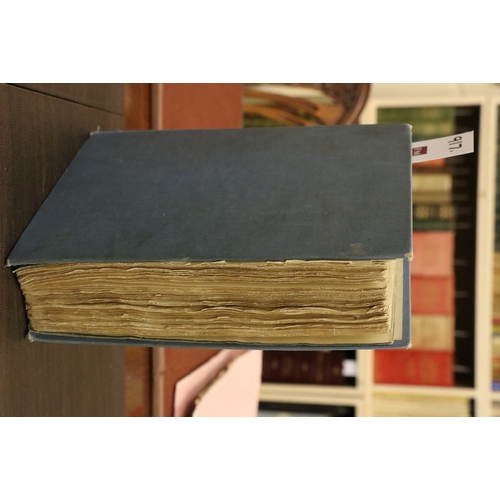 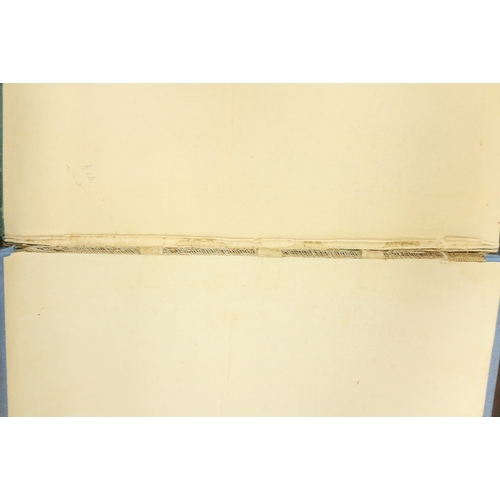 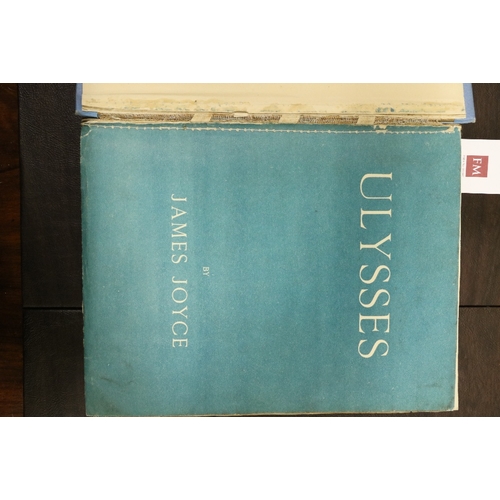 The Masterpiece of Modernism Joyce (James) Ulysses, 4to Paris (Shakespeare & Co.) 1922, First Edn., No. 285 of 750 copies on handmade paper, original blue paper wrappers bound in, (lacks spine), uncut, blue cloth, gilt lettered spine, internally clean. [Slocum and Cahoon A17] (1) THE EARLIEST ISSUE OF ARGUABLY THE MOST IMPORTANT AND INFLUENTIAL NOVEL OF THE TWENTIETH CENTURY. The total edition was limited to 1,000 copies of which 100 were numbered and signed on Dutch handmade paper, 150 numbered and printed on vergé d'Arches and the remaining 750 were numbered. The official date of publication for Ulysses was Joyce's birthday, 2 February 1922, but difficulties with the cover meant that in fact only two copies, both from the 1/750 issue, were actually ready that day. No further copies of any issue of Ulysses appeared from Darantière until 9 February (when a further batch of the 1/750 arrived), followed by the first copies of the 1/100 on 13 February, and the 1/50 series on 4 March. It is now thought that this reflects the order in which Ulysses was actually printed. This copy is recorded in Sylvia Beach's Ulysses notebook for Irish Bookshop, subscribing on February 11th (see Glenn Horowitz Bookseller, James Joyce - Books & Manuscripts, New York, 1996, p. 123). Provenance: Private Irish Collector by Descent to the present Vendor. 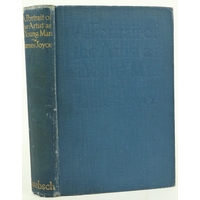 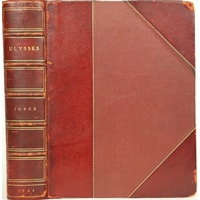