Private Edition One of 30 Copies Only Yeats (William Butle... 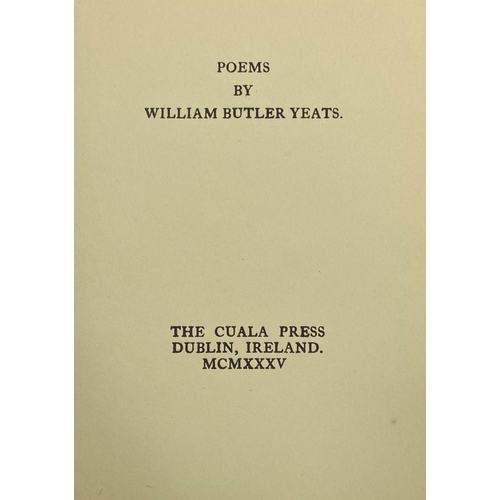 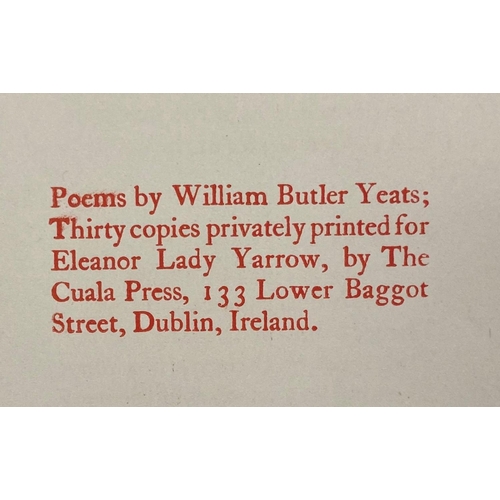 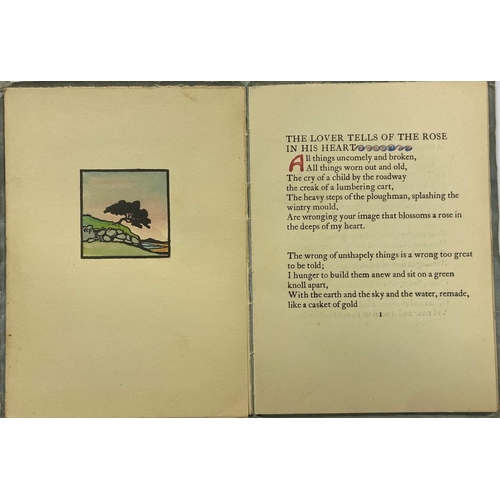 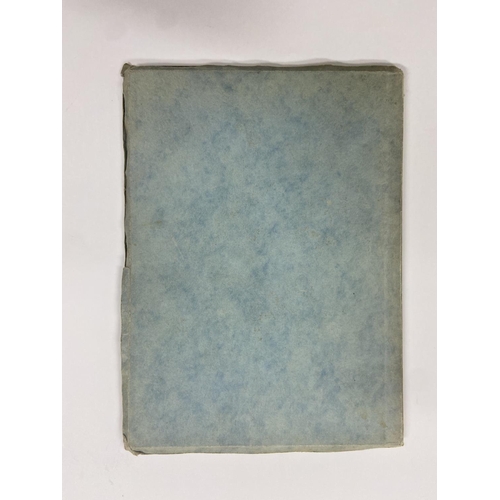 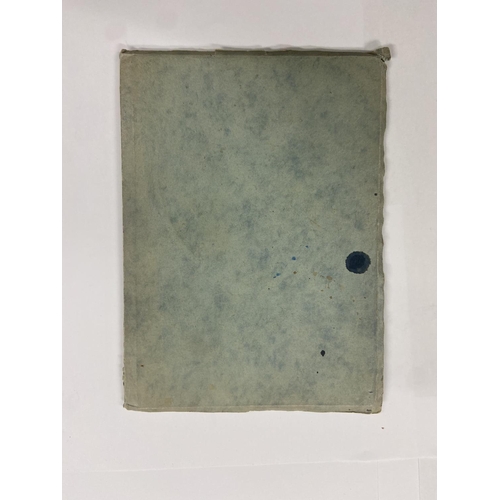 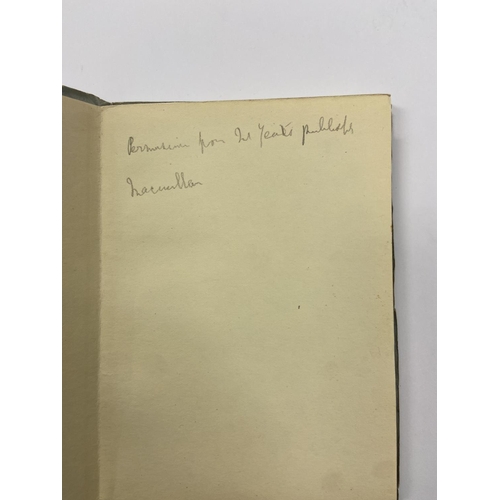 Private Edition
One of 30 Copies Only

Eleanor Lady Yarrow, nee Barnes, born in Hertfordshire, was the second wife of a leading Scottish shipbuilder, Sir Alfred Yarrow.  As a young woman she was a distinguished pianist and studied with Paderewski.  Before her marriage in 1922 she was a leading campaigner for women’s suffrage.  After her husband’s death in 1932 she moved to Ireland, living in Monkstown, where she died in 1953.

A copy of this work from Elizabeth Corbet Yeats’ personal collection was sold at Sotheby’s, 13.12.2007, lot 148, for £3,000 sterling.  Sotheby’s catalogue notes that only one other copy had appeared at auction in the previous 30 years.

One of the very rarest Yeats items, and a most attractive book.  (1)

Watch Lot
Sell One Like This
Prev Lot
View All Lots
Next Lot
Closed
Auction Date: 7th Dec 2021 at 10:30am 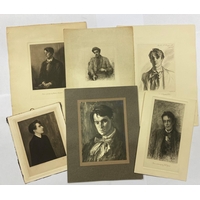 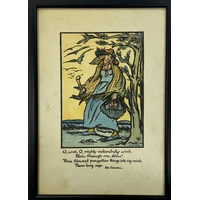